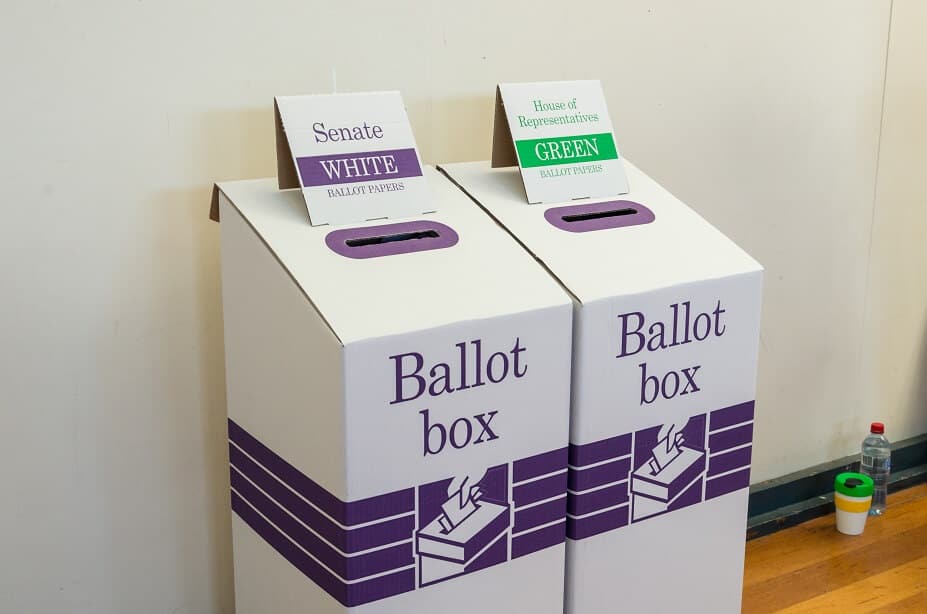 Impact Of Election On Action To Address Modern Slavery

With the election of a Federal Labour Government, changes to Australia’s efforts to address Modern Slavery are expected to occur. Prior to the election, the Labor Party outlined the following measures it intends to take:

Whilst many corporations have reported under the Modern Slavery Act, some still seem to be grappling with what the requirements mean for them and how they should go about reporting, whilst others have not reported at all.

There are many different forms of slavery in the world today, including forced labour, human trafficking, and child labour. All of these practices are illegal under international law, but they continue to occur in countries all over the world. In some cases, businesses may not be aware that they are connected to slavery in their supply chains, but it is becoming increasingly important for them to take steps to address the issue.

While most agree that the legislation is a step in the right direction, there is concern that some companies may not take their obligations seriously enough and could face reputational damage as a result. However, under the new Labour Government, we may see penalties incorporated into the Modern Slavery Act, such that reputational damage may not be the greatest concern facing non-compliant reporting entities.

Following the election, the team at TLB Law & Co Lawyers will keep an eye on developments in this space. Call 1300 80 67 80 to speak with our team.

Sexual harassment is a problem that has been highlighted in Australian media in recent years, with high-profile cases leading to penalties and reputations damaged. In

Impact Of Election On Action To Address Modern Slavery

With the election of a Federal Labour Government, changes to Australia’s efforts to address Modern Slavery are expected to occur. Prior to the election, the